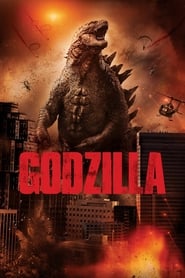 Ford Brody, a Navy bomb expert, has just reunited with his family in San Francisco when he is forced to go to Japan to help his estranged father, Joe. Soon, both men are swept up in an escalating crisis when an ancient alpha predator arises from the sea to combat malevolent adversaries that threaten the survival of humanity. The creatures leave colossal destruction in their wake, as they make their way toward their final battleground: San Francisco. 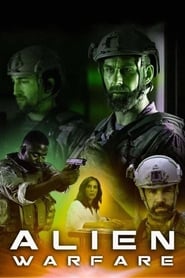 A team of Navy Seals investigates a mysterious science outpost only to have to combat a squad of powerful alien soldiers.

In the year 10,191, the world is at war for control of the desert planet Dune—the only place where the time-travel substance ‘Spice’ can be found...

John McClane is back and badder than ever, and this time he’s working for Homeland Security. He calls on the services of a young hacker in his bid to st..

Two policemen, one an old-timer, the other his volatile younger partner, find themselves suspended when a video of their strong-arm tactics becomes the media&.. 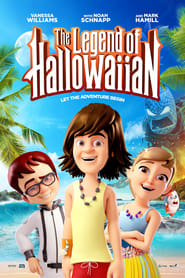 After releasing a mythical monster upon the islands, a group of three young friends must use local legends to restore peace to their home.